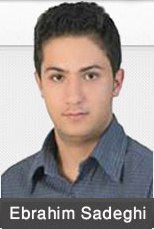 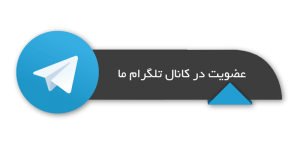 A Dervish Resident of Shiraz was Summoned by FETA (Iran’s Cyber Police) to Shiraz Amaken office where he was interrogated, threatened and intimidated for hours

According to Majzooban Noor, Gonabadi Dervish, resident of Shiraz, Ebrahim Sadeghi, he was interrogated by FETA (Iran’s Cyber Police) in connection with the recent gathering in support of Gonabadi Dervishes in front of the Tehran Prosecutor’s office. The officers asked him to give a commitment not to participate in any gatherings which are detrimental to national security, no issuing a recall. Agents have also threatened him with expulsion from the university but Mr. Ebrahim Sadeghi rejected to sign the commitment letter

Dervishes from across the country, together with families of jailed Dervishes who are serving sentences in Rejaishahr, Evin and Nezam Shiraz Prisons, had been gathering at the Prosecutor’s Office building on March 8-9 to urge the authorities to respect the legal rights of these jailed Dervishes and provide them with the medical care they need. But their protest was confronted by violent reactions of the security and special guard forces 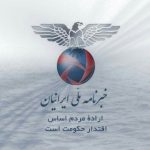